Our Burmese language course is designed for students that have no prior knowledge of the Burmese language. By the end of the course, students will be able speak Burmese and write Burmese on simple topics related to their daily lives.

What is Included in the Burmese class?

This Burmese Language Course will include:

About Our Burmese Language Course

Want to learn Burmese? Whether for business or social purposes, our Burmese language course will allow you to learn to speak Burmese and to learn to write Burmese efficiently and effectively.

With any of our Burmese classes, immerse yourself to not just learn the Burmese language but also with Myanmar culture. We will ensure that studying Burmese will be fun, enjoyable, and engaging.

With this note we are most grateful to welcome you to our Burmese language school as you embark on your journey to learn Burmese and to pick up a new foreign language.

* The below dates are tentative dates and is subject to change without prior notice.
All courses are tentative until officially confirmed on the website.
All the lessons are held on a weekly basis unless stated differently. 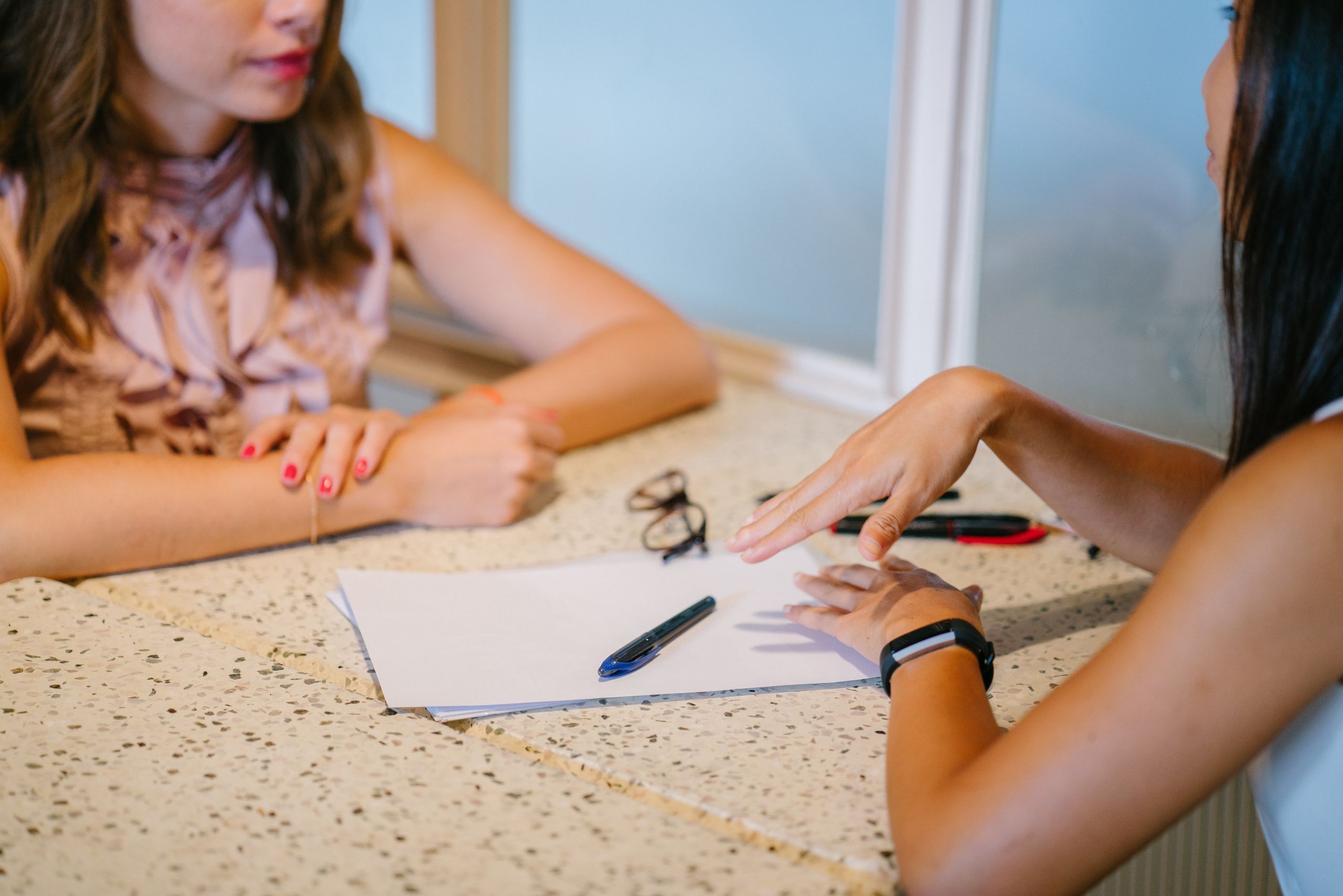 No previous study of the language.

Become Part of Headstart Language to Give Yourself The Start You Deserve.